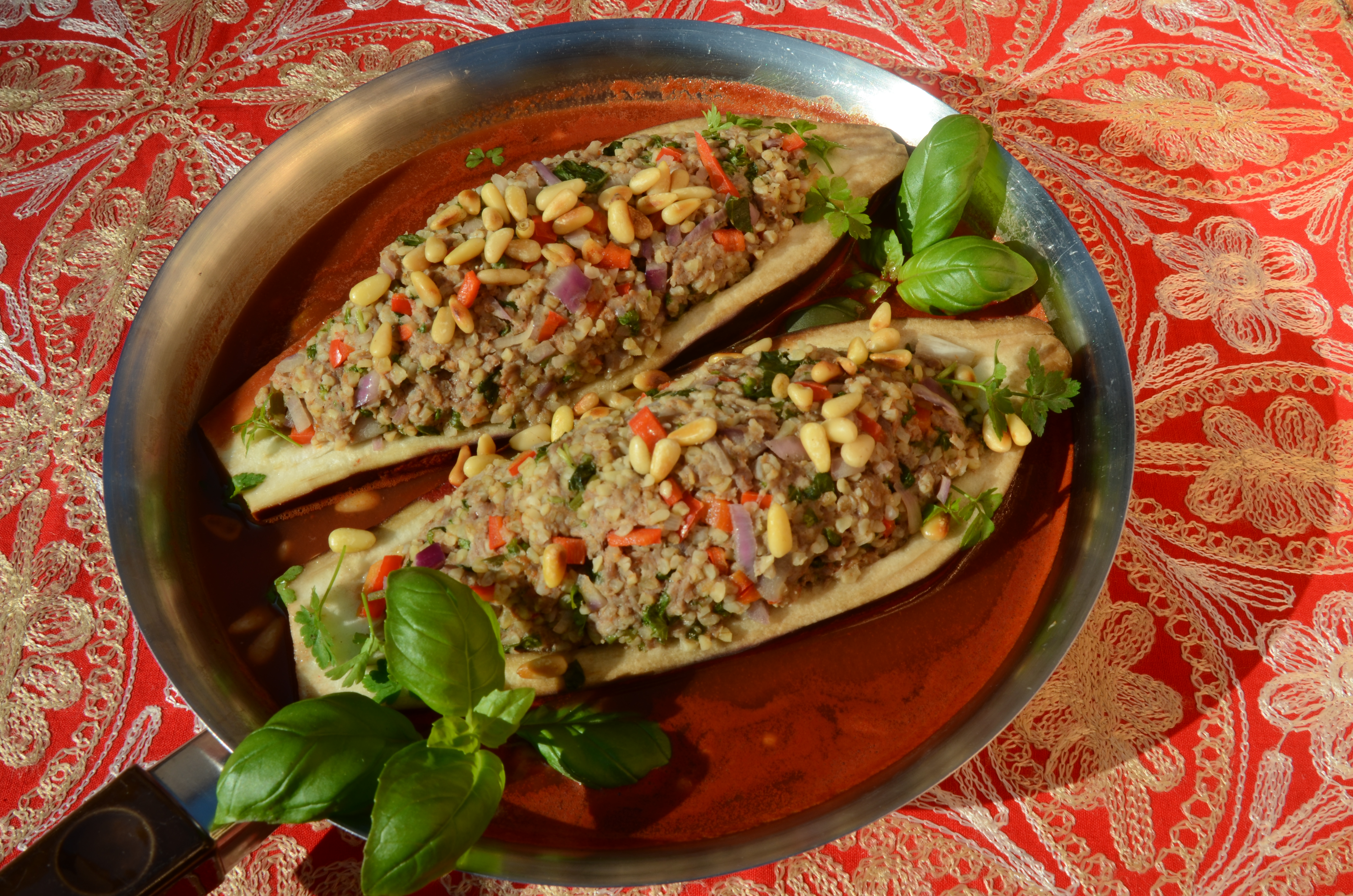 Aubergine is a most popular vegetable in the Middle East and Caucasus. Arabs came across this plant which has its origins in India during their conquest of Persia in the ninth century. They transformed the Persian name batingaan  into al-bādhinjān, which became aubergine  f.i. in French, English, Danish, Swedish and Dutch and berenjena in Spanish. From there they spread the vegetable over their immense realm as far as Spain. But not immediately.

Charles Perry cites a statement from a Bedouin in the eleventh century in Medieval Arab Cookery (2001, p. 243) : ‘Even if Maryam the mother of Jesus split it, and Sarah the wife of Abraham cooked it, and Fatima the daughter of the Prophet served it, I would have no taste for it.’

That kind of remarks I have heard in my nearest environment. But they changed their mind because of dishes like this one,  Missov Simpoogi Dolma. It stems from the rich Armenian cooking tradition. Dolma is Turkish for ‘filled’, but the taste is purely Armenian

Wine: Shiraz (most Armenians are Christians and like a glass of wine). 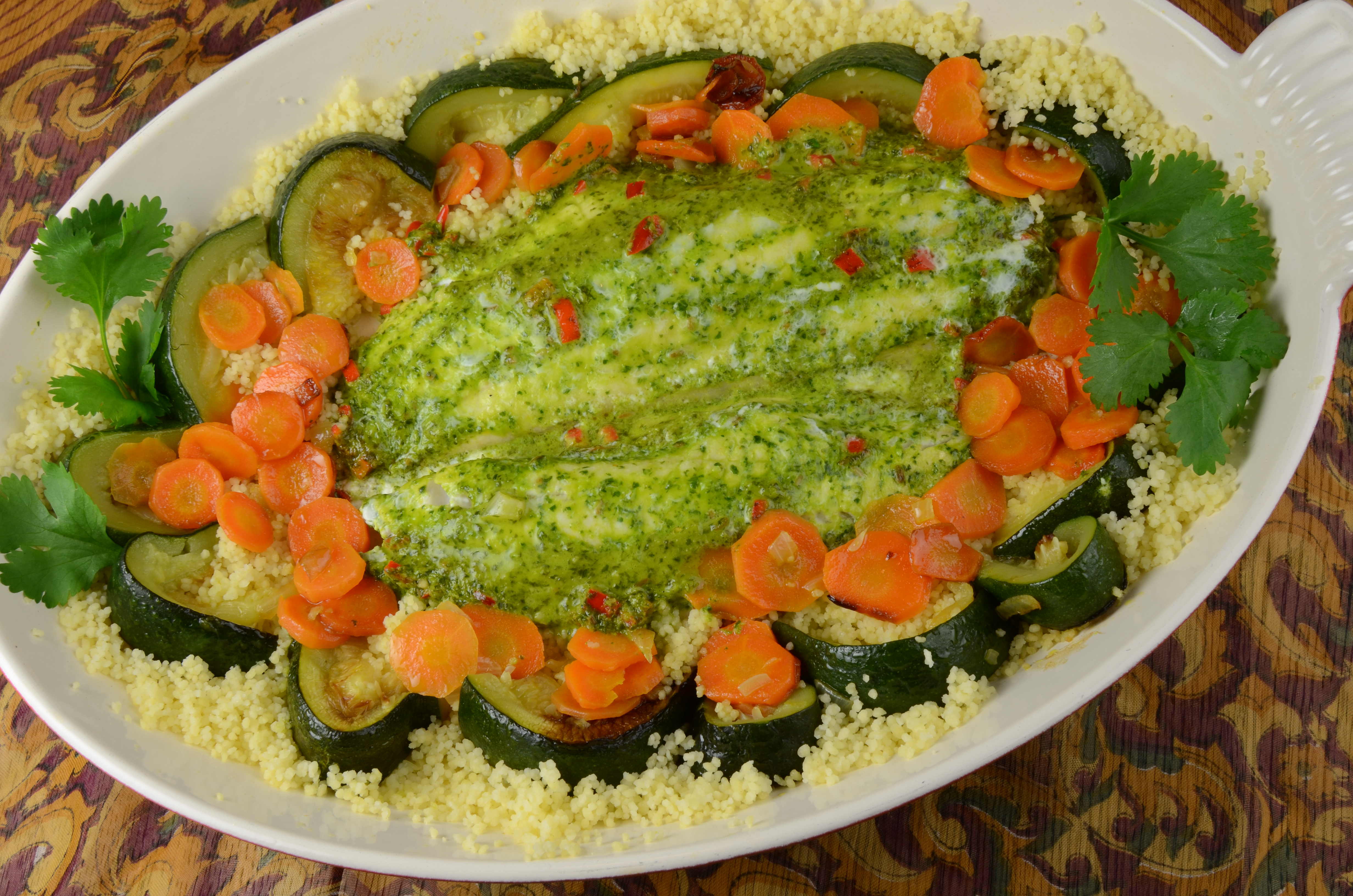