The abolition of ‘Apartheid’ in South Africa had from a culinary point of view the same effect as the gaining of independence in European countries: suddenly cookbooks were published, that showed the multi-coloured cuisine of the nation. A good example is Van Wyk/Barton, Kos wat ons ken (The food we know, Kaapstad 1993). They write: ‘The Malaysians added probably the largest contribution. From them we learned to develop a preference for mixing sweet and sour .. and also for the sauces, curries, blatjang and atjar, so typical of our cuisine.’ The Dutch are credited  with the South African pies ‘much favoured in 17th century Holland’. But these kerriemaalvleispasteitjies are an African invention.

*Mix for a simplified Blatjang (normally made in large quantities): 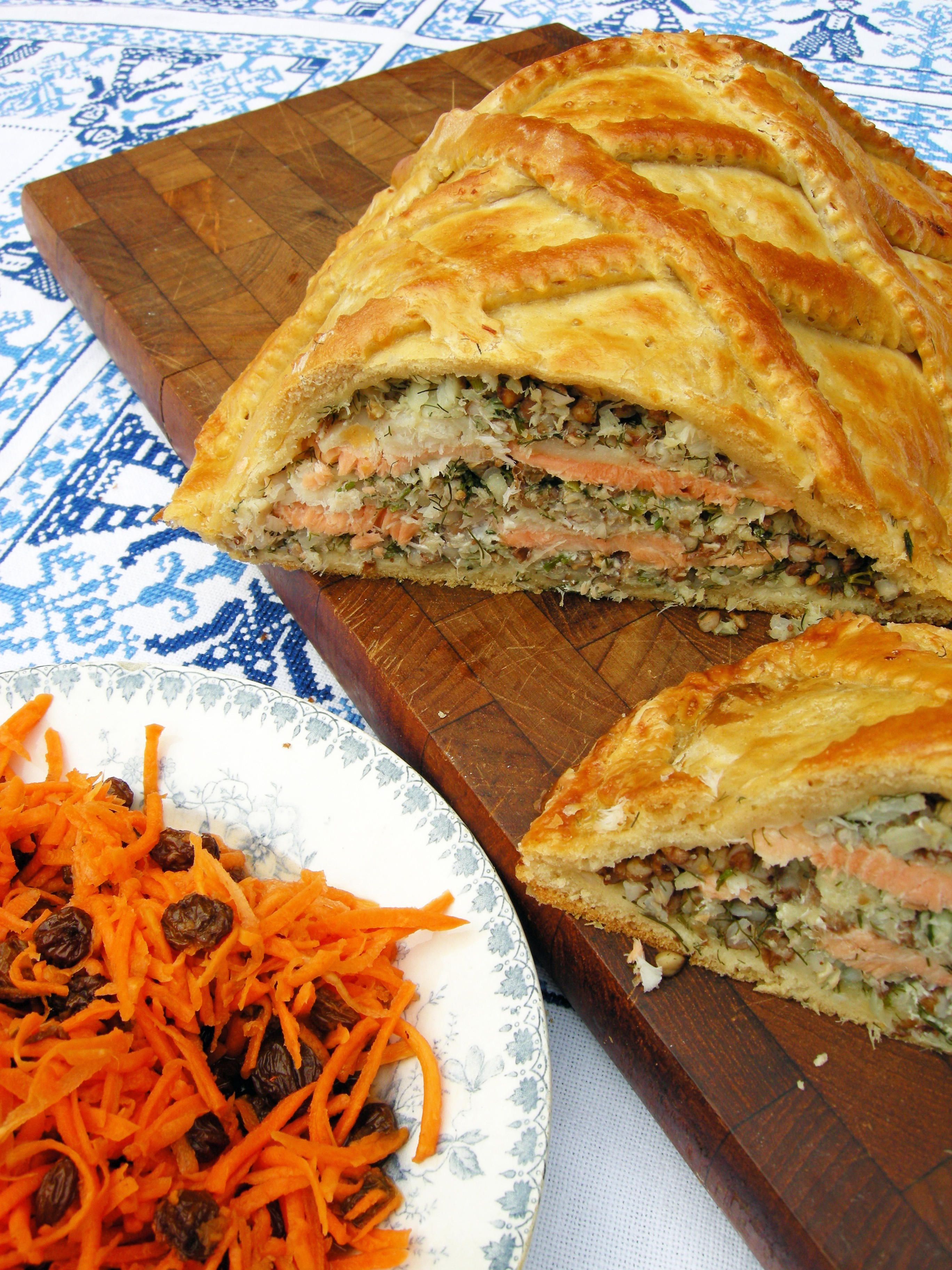