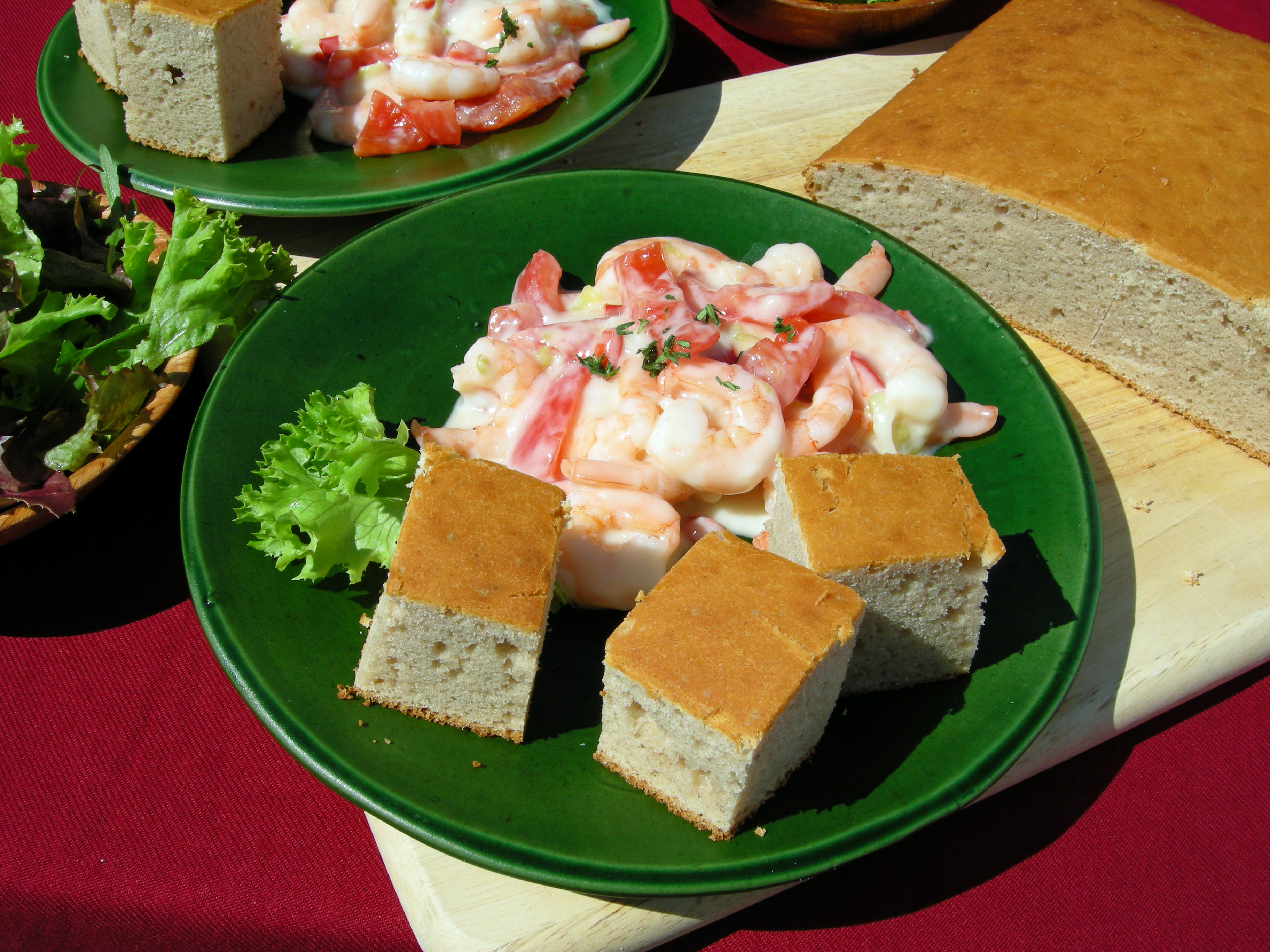 Liberian ladies are extremely good in baking. Of course that has something to do with the beginning of the State Liberia, that was founded by liberated slaves from America and the Caribes (1822). Although they make up not for more than 5% of the population they are the trendsetters in this English-speaking country, also when it concerns food and drink. And so we can find this American tinted but highly original bread there.

A Liberian lady is willing to give a great deal of her time to make it because often she herself has to pulverize the rice in a mortar and then sieve it. But this bread is very much in demand, for a Liberian is of the opinion that he has not eaten when he could not consume rice. As a matter of fact rice is the most important basic food in the country, although it becomes very scarce during the rainy season and people are depending on import. This notwithstanding warnings such as from professor Syrulwa Somah, promoting agricultural production in Liberia (2005) :

‘Many of us .. have been misled into believing that eating pussava or Uncle Ben’s rice makes us kwi (civilized) people instead of seeing our dependency .. as self-enslavement.’ Eating habits are not changed easily. 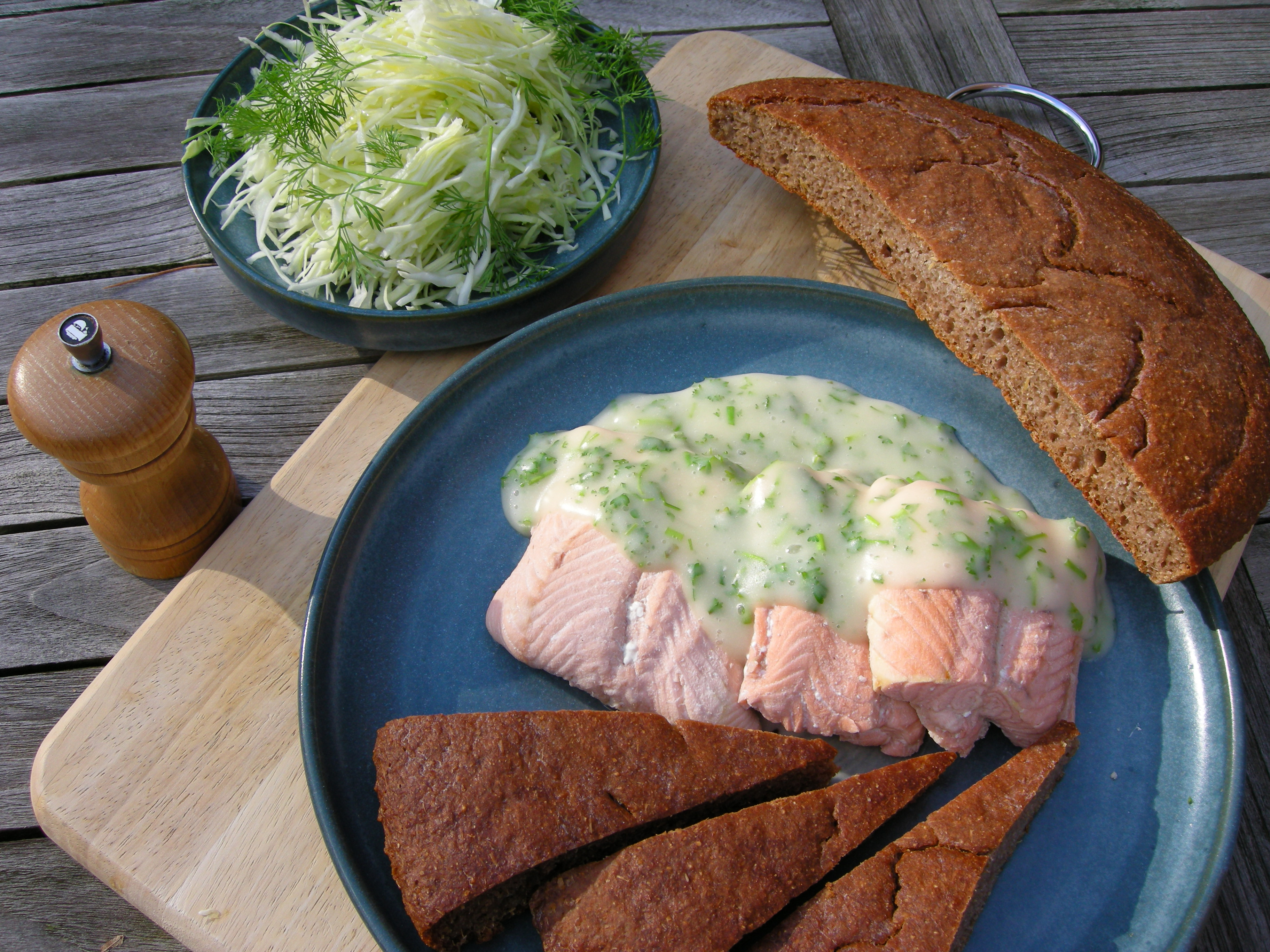