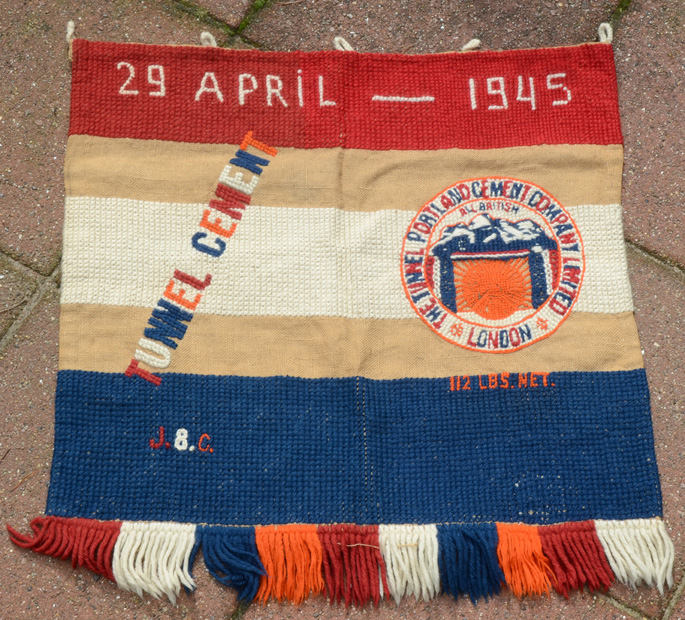 Pancakes are an enormously popular meal in the Netherlands, not only for children, but for all who feel young at heart. The easy to make pancake was and is an ideal main dish for parties at home. It is one of the first recipes Dutch children learn to make for themselves. From a culinary point of view making pancakes may seem all too ordinary. You can make them with the left hand, so to say. But as the piano concertos for the left hand by Ravel and Prokofiew  have demonstrated, outstanding work for the left hand requires a lot of virtuosity …

Pancakes are not merely a festive meal at home in the Netherlands. At present there are about 110 specialized pancake-restaurants in the country which means that you may find at least one of them in even the smallest town. Most are decorated in a cosy, unpretentious way and offer a wide choice of pancakes at relatively moderate prices. A special guide is issued biannually to enable the true devotees to pick a fine pancake-restaurant wherever they happen to be.

Yet all the enhancements that have been thought up through the ages are not essential to make a pancake unforgettable. Allow me to illustrate this with a moving story my husband told me.  He was nine years old during the winter of starvation which as a result of World War II hit the western part of our country in 1944-45. To alleviate the extreme shortages, the Allied Forces started the first food droppings in close proximity to built-up areas on 29 April 1945.

We all ducked away from the windows when we heard several Allied bombers flying in so low and close. Suddenly we saw sacks instead of bombs raining down in a nearby meadow and when nothing more happened we all ran out to fetch them. I was lucky enough to get hold of a large bale which I protected with my body when immediately after a host of adults came storming on and tried to snatch my prize from me. I could not prevent them from opening the sack which appeared to contain flour. Fortunately an authoritative voice cut in, “No fellows, this sack belongs to that boy. Let his family distribute whatever they can spare among the neighbours. They will know where it is needed most.”

Soon after my mother arrived with a (tyreless) bike and the sack was transported home. My parents invited some people to take their share of this gift from heaven. That night we huddled in the twilight around a small emergency stove (“Mayo-kacheltje”). It was fed with splinters of an inside door which we had started sacrificing long ago.  Its smoke went up directly into the room. We had no gas, no coals, no logs, no electricity. We had no butter or vegetable oil. No milk or sugar. No yeast or baking powder. Only water. How he managed it is still a mystery to me, but ‘Daan’ – a young man in hiding with us – baked an enormous,  very thick pancake of the flour. It was so delicious! I can still recall its rather dry and smoky taste. It was the best pancake I ever ate. We and our neighbours feasted on such pancakes for more than a week. We called them affectionately “our bath mats”.

My husband’s late mother has kept the sack. It was originally meant for Portland Cement.  She embroidered part of it to commemorate the Allied food dropping which no doubt has saved the lives of some of my dearest. 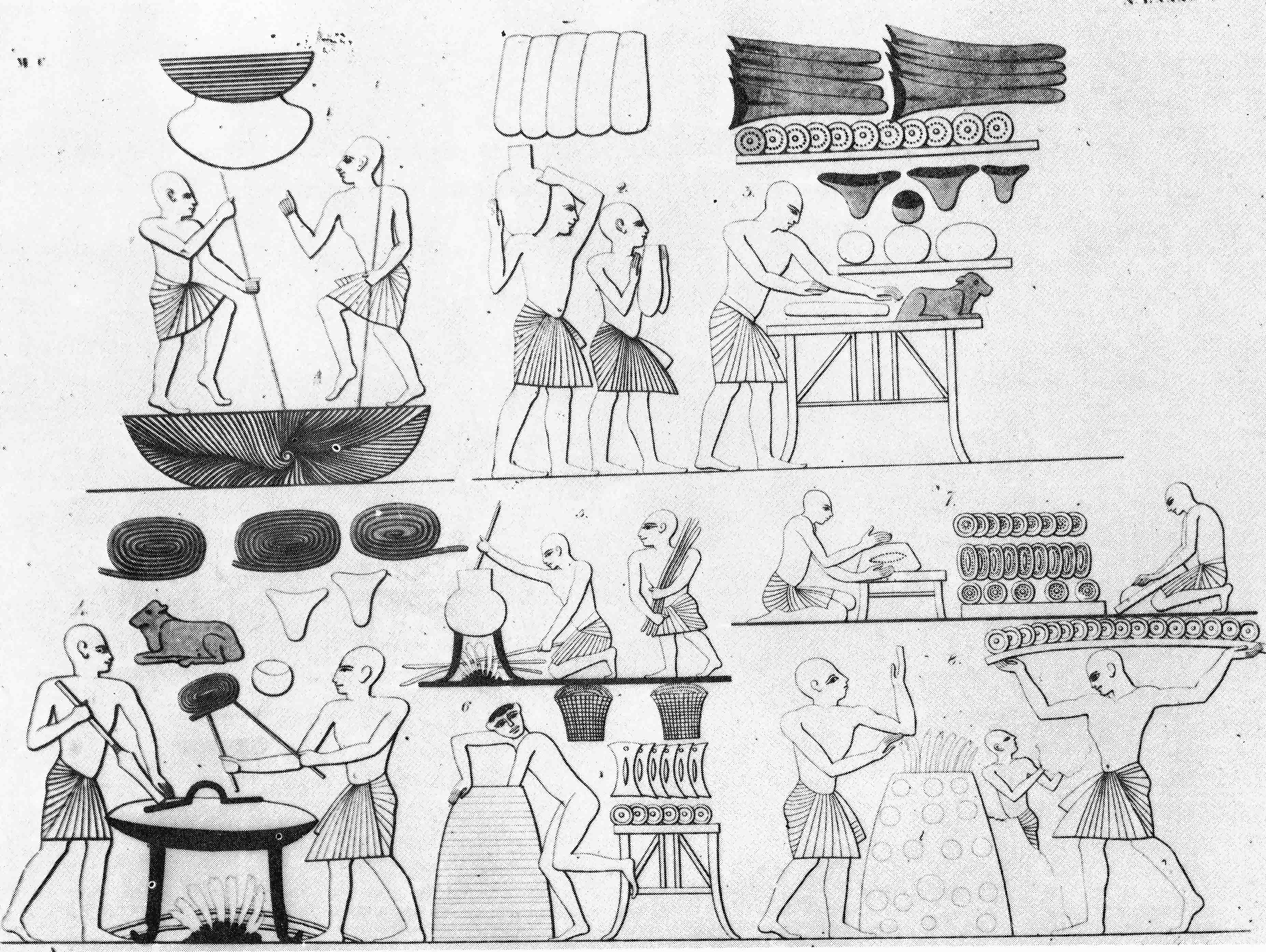